Being a Mom and a Real Human (at the Same Time)

We're so busy doing all the things for our kids and our husbands (and neighbors and PTAs and...) that sometimes we forget that we get to be people too. Get My Printable Worksheet Now

So a friend of mine read the first post on this blog and mentioned that she would like to read a mission statement of sorts, something that would tell you what this blog is going to be about.  Embarrassingly enough, I actually had to stop and think.  (For those of you not in the biz, “thinking” is that thing we repeatedly tell our children to do before running off to do something stupid.)  After several agonizing minutes of self-reflection, I felt ready to answer her question.

My Journey to "Mom"

I lucked into a pretty seamless transition from “my own woman” to “someone’s mother”.  I started dating a man with a daughter and was pleasantly surprised when, upon meeting her, she turned out to be one of the few children with whom I had ever spent prolonged periods of time without ending up brainstorming socially acceptable reasons to duct tape a child’s mouth shut.  Fortunately, she turned out to have this weird mental dysfunction that manifested itself in laughing at my corny jokes and not minding that I was spending a lot of time with her dad.

When we told her we were getting engaged, she skipped right past ‘congratulations’ and straight to “can I finally have a baby brother or sister now?”  A little less than two years later, her wish was on its way.  In what I fear is only a small taste of what is to come, I began eating crow the second I saw my new little bundle.  Contrary to my previously espoused views on the appearance of ‘all newborn humans’, she did not look like a potato.  In fact, I fell deeply in love with my new, little non-spud.

(Actually, love came on day two. All I can remember through the haze of exhaustion that was day one was a serene certainty that I would gladly dismember anyone who ever hurt her…in a violent and creative way of my own choosing.  In fact, we had a fairly close call when Nurse Ratchet came in and made her cry in attempt to take her newborn pictures.)

But I digress.  The only major difficulty I found in the transition from single woman to mother was found in the form of a screaming match between my new maternal instincts and my inner career chick.

I was raised in a very traditional home where the mom stayed home and took care of the kids and the dad went out to ‘bring home the bacon’.  Being the overachieving little swot I am, seeing this made me want to match the overwhelmingly high homemaking standards set by my mom, but it did nothing to dampen my desire to be a kick-ass, woman-in-a-man’s-world as well.

You see, women these days are told that we are just as good as men. We are told that we can have just as exciting and powerful careers as men.  And we can!  However, that nagging feeling that we should also be perfect, apron-wearing, cookie-baking, domestic goddesses never really left the building either.

So here we are, putting our conference call on mute so we can sew a child’s costume for the school play while we talk to a client, taking our laptops to our children soccer games to finish that spreadsheet because we have to start dinner as soon as we walk through the door, and walking around the house typing an email with one hand and holding a just-barely-sleeping baby with the other.

They were right that a career woman is just as good as a career man. However, no one seems to remember the part where we are doing two jobs at the same time.

So that is why I am writing this blog. I think we aspiring overachievers need to stick together.  We need all the help we can get.

I might write tips and tricks about things I have learned in my short time on this ride, I might create downloadable documents and other OCD nuggets that will help people organize their houses, or I might just create extensive, borderline-homicidal rants that will hopefully prevent (or at least delay) people from murdering their own spouses or offspring.  Who knows.  However, if I do my job well, I sincerely hope this blog will provide some measure of solace to the other women out there who want to bring home the bacon and be at home to cook it as well.

Until next time,
Liz

P.S.  More out of survival than to illustrate my point, I recently discovered a dictation website which I used to write this post while nursing a baby.  Skills.

Get My Printable Worksheet Now 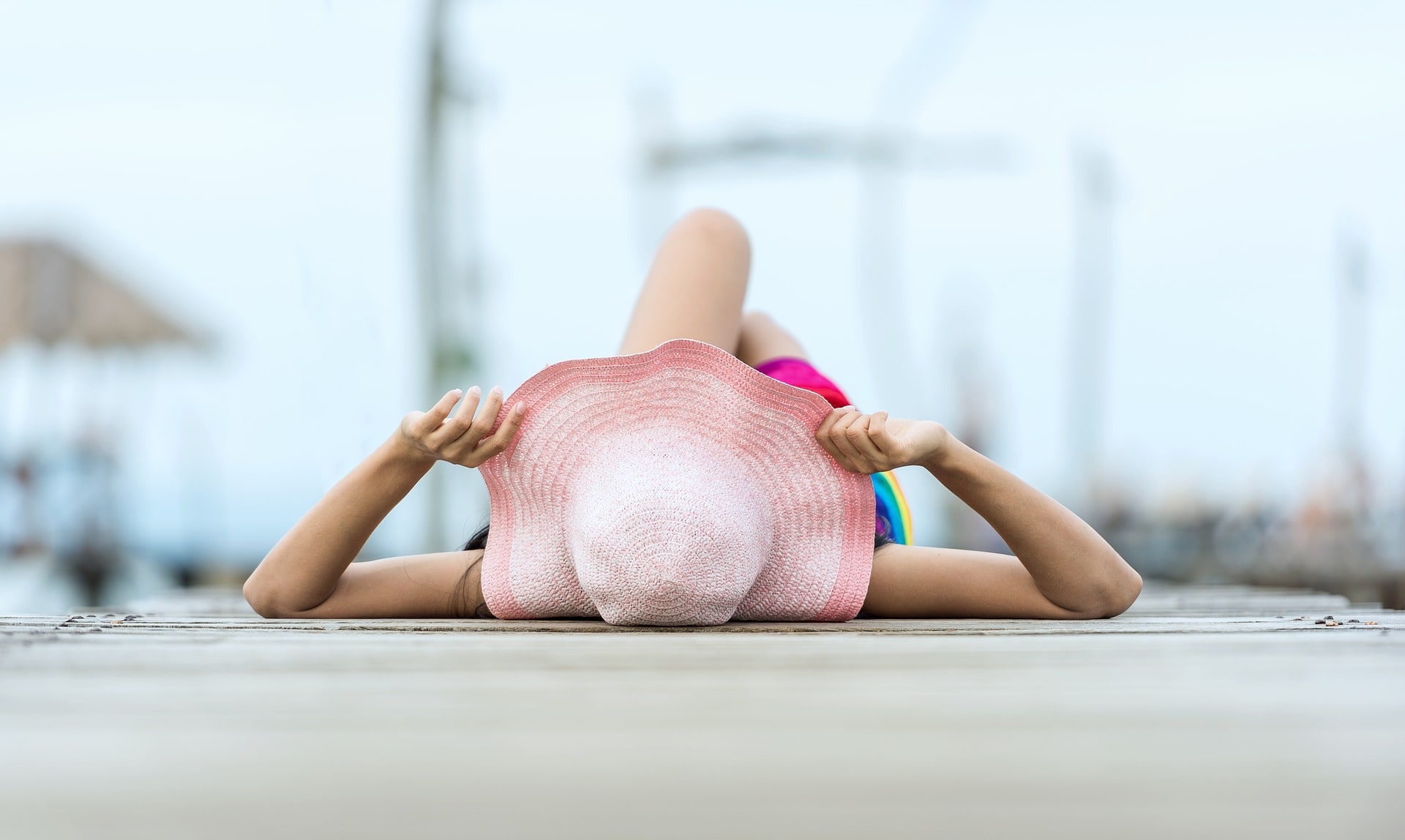 Moms don't have a lot of time to pamper ourselves. Or sleep. Or go to the bathroom alone. Here's a guide to taking care of yourself that doesn't require booking off hours and hours for a spa day. Read More... 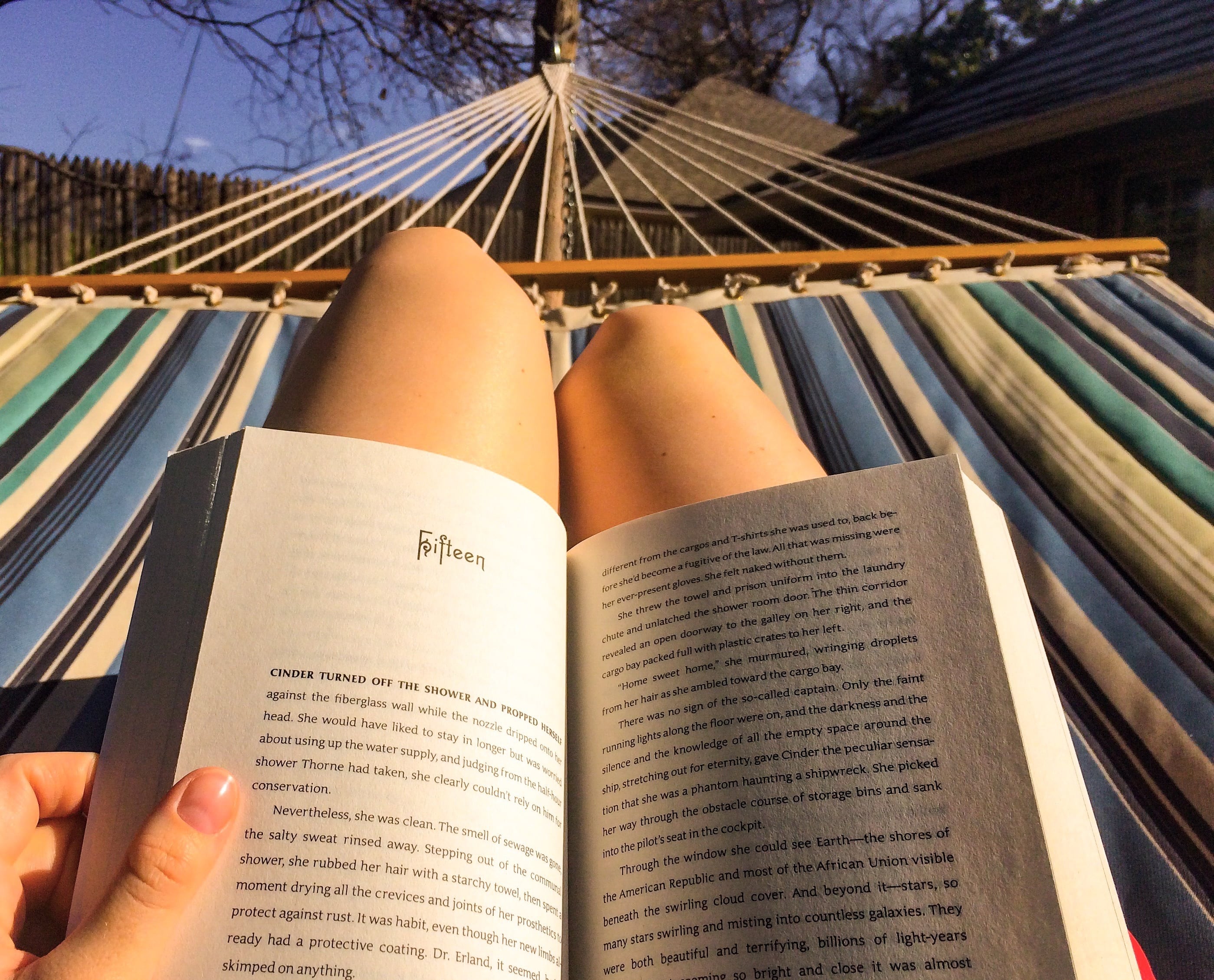 Like it or not, the summer is coming to an end. Here are a few practical (and a few fun) things to make sure you get done before fall hits. Read More... 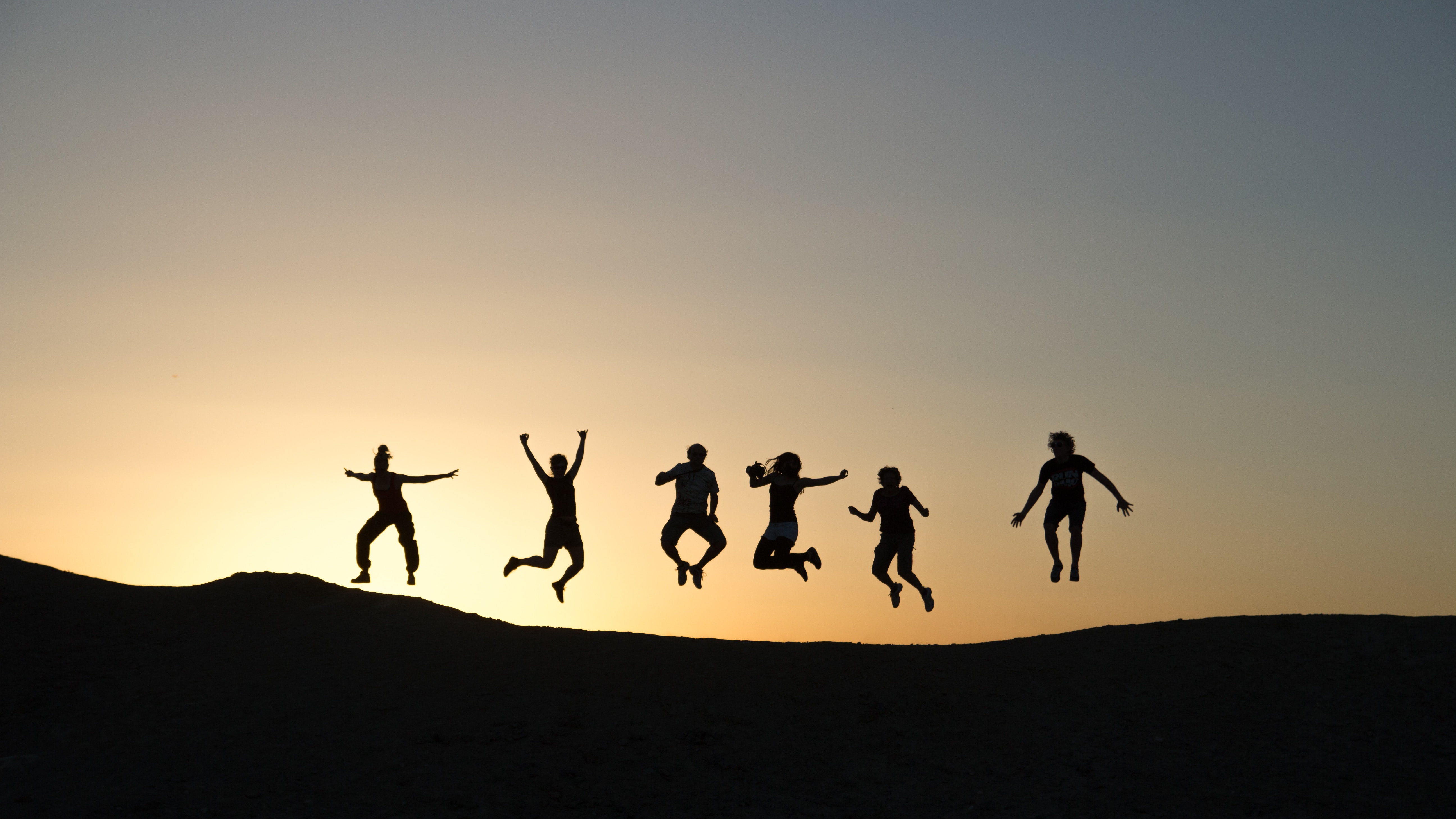 Adulting is hard, and as “mom” you are the one who is going to field a lot of the adult decisions for your family. So here are my first few lessons that every pretend “adult” (aka you) should know. Read More... 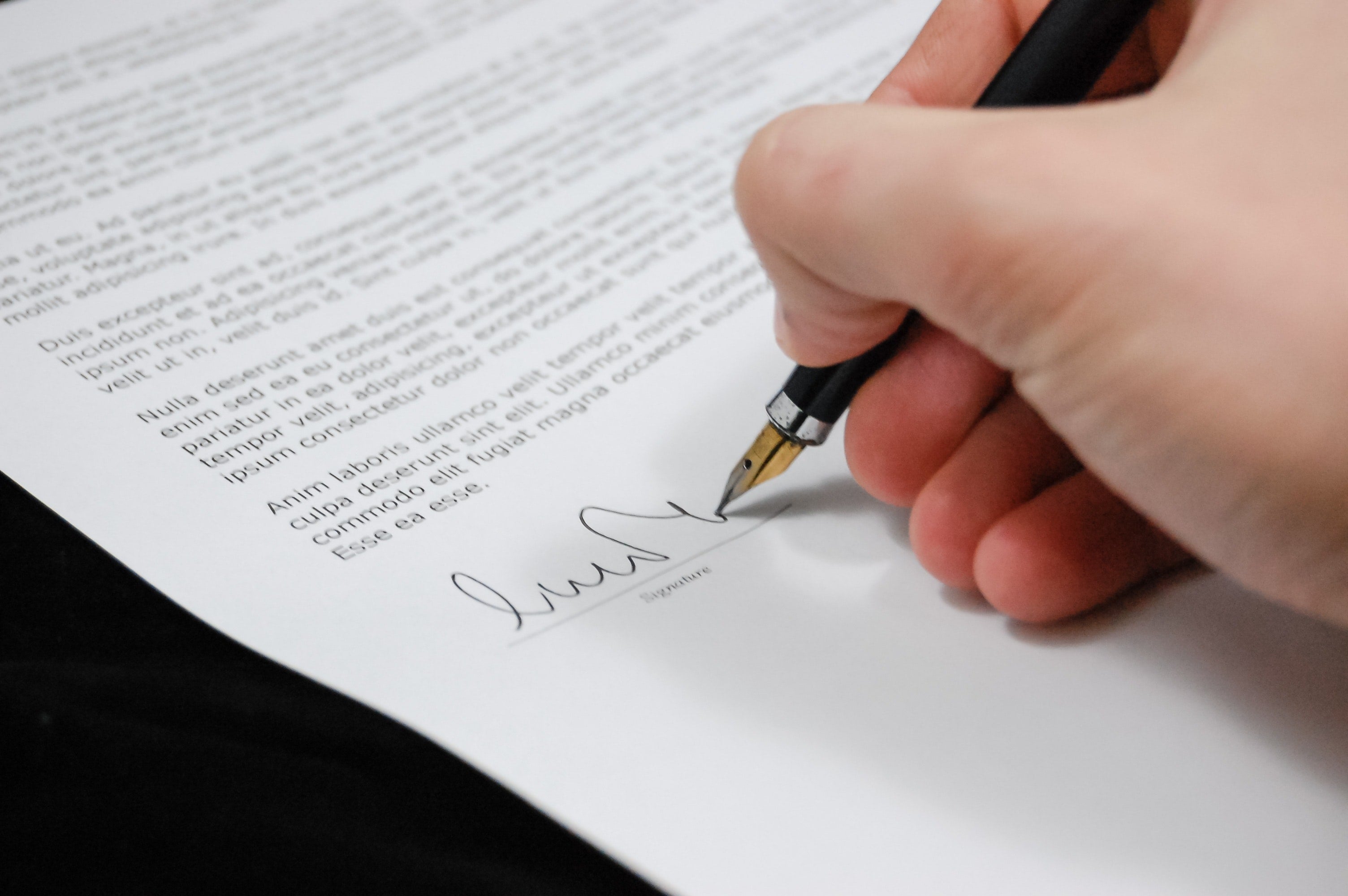 When (in Life) You Need to Hire a Lawyer

If it's the first time you've been in a certain situation, it can feel pretty overwhelming and you don't always know what to do. Here's how you know when you need to hire a professional. Read More...