How to Night Wean Your Toddler

When you've been getting your toddler to fall asleep using nursing as a sleep crutch for their entire three years of existence, it's a little bit rocky when you have to change things up. Here's the lowdown on weaning and night weaning. Get My Free Printable eBook Now

So let me get the “admission” part out of the way right up front: I let nursing and cosleeping become complete and total sleep crutches for my daughter.

When she was born my husband had just started a new job, so he couldn’t really take time off.  Basically, she was born on a Saturday and he went back to work on Monday.

As a long-time stepmom and first time bio mom, I had heard all the horror stories about how hard the first few months were on him with his first daughter, so I was determined to minimize the impact of this new baby on his sleep schedule.  Long story short, by the time she was 3 days old I was so tired I was beginning to hallucinate.

Our Non-Solution to Infant Sleep Troubles

In a fit of desperation I nursed her to sleep in our bed and let her fall asleep on my chest.

She slept for 5 hours straight.

For those of you who are not currently moms of infants, let me translate that for you. Sleeping for 5 hours straight is the new mom is the equivalent of accidentally stepping on $100 bill while being handed a new puppy and given a promotion at work...all at the same time.

Something in my your mom here brain also the last when I have her sleeping on top of me because I knew for a fact she was still breathing. SIDS is hyped up like crazy in parenting books and classes, so I really couldn't sleep very well even when she was in a crib right next to me. I would actually find myself being so exhausted I couldn't think straight, finally getting her to bed, then just laying awake and staring at her too because I was so worried to shut my eyes.

Now, I am by no means advocating this as a solution for everyone, or even necessarily the right decision in my case, but it was what happened out of necessity. She slept better and better through the night because she was nursing herself to sleep and sleeping on my chest, and I got enough sleep to be a functioning human again, which made me (and everyone around me) happier as well.

So, as I was nearing her third birthday not much has changed. We had tried everything in the book to try to get her into her own bed, but for some reason she was so most comfortable sleeping on or directly near me. She's still never falling asleep without nursing.

(Yes, my chest is now made of leather, fyi.)

Unfortunately, what had been an adequate solution as an instant was no longer a working situation. My body, our marriage, and everyone’s sanity was ready for a change.

Now, I’ve done a lot of research on routines for older kids, especially how to find a routine your child will actually follow,  But none of this prepares makes you feel with the highly emotional and not very logical transitioning of a toddler's sleep and eating routine.

To give you the ending of the story first, she is now fully weaned (night weaned first, then totally weaned about a month later), though not sleeping in her own bed the entirety of the night yet.  (We’re getting there.)

Here are the things that helped most on our journey.

My Tips for (Night) Weaning a Toddler

Don’t Be Afraid of Tears

I’m definitely not suggesting you go hard-core or cold-turkey unless you feel it’s right for you and your child, but even the gentlest approach might take some getting used to.

We had 4 nights of 3am sob-fests before my daughter finally realized she wasn’t going to get “mommy food” in the middle of the night anymore.

However painful this was, on night 5 when she crawled in our bed and snuggled herself back to sleep without even asking to nurse, the past four nights were totally worth it and (more importantly) forgotten.

This learning curve went a little slower for the full weaning process (about a week for it to be “normal”, with occasional lingering requests here and there), but the important part is it does end.

Get My Free Printable eBook Now 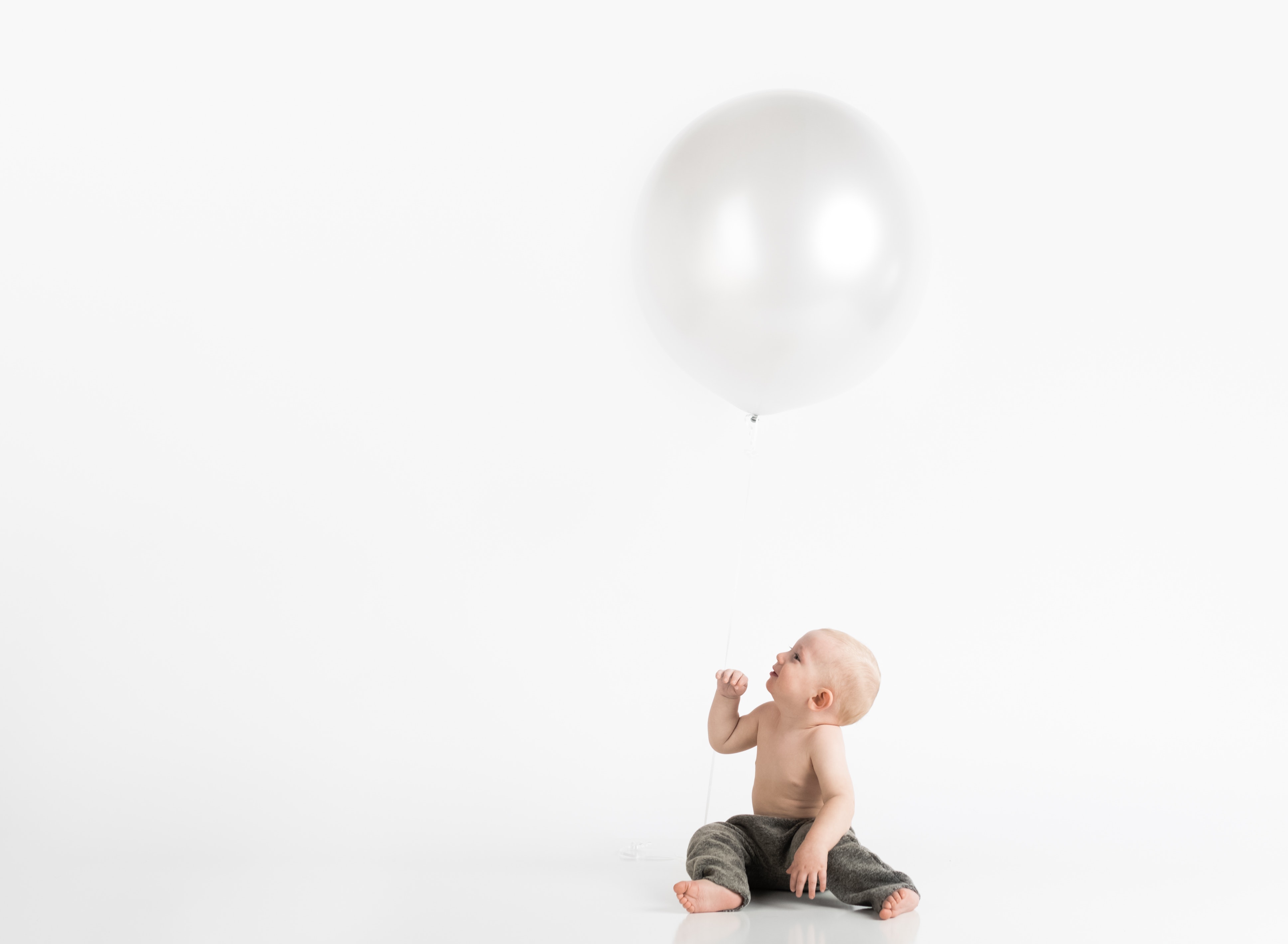 You don't need to panic so much about making every single moment educational and structured. Your kid will learn better (and be a heck of a lot happier) if you use these fun ways to further development.
Read More... 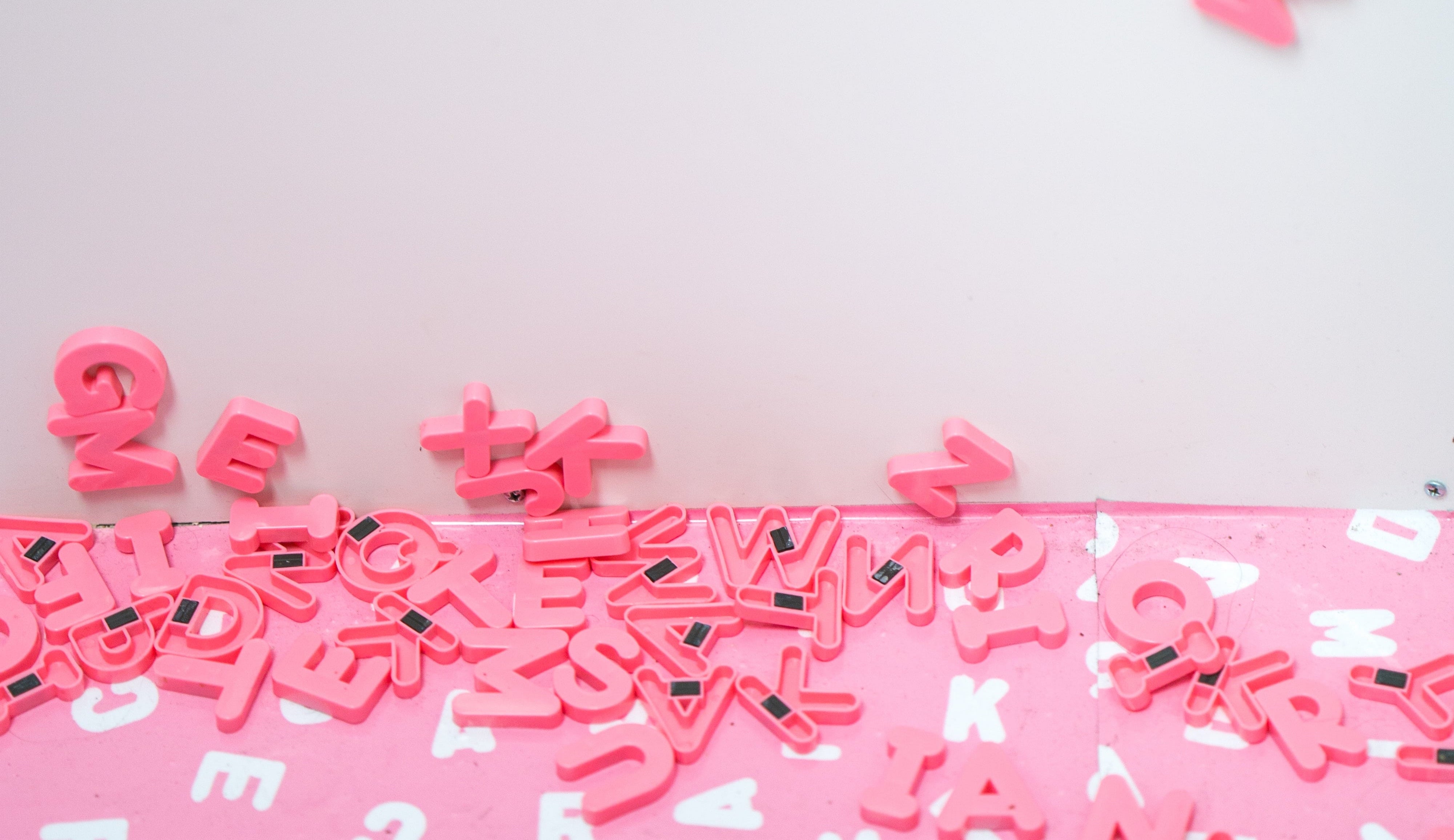 How to Keep a Toddler Entertained Indoors (without Destroying Your House)

If it's a rainy day or you want to do something fun at home, these activities will keep your toddler entertained and stimulated without destroying your house.
Read More... 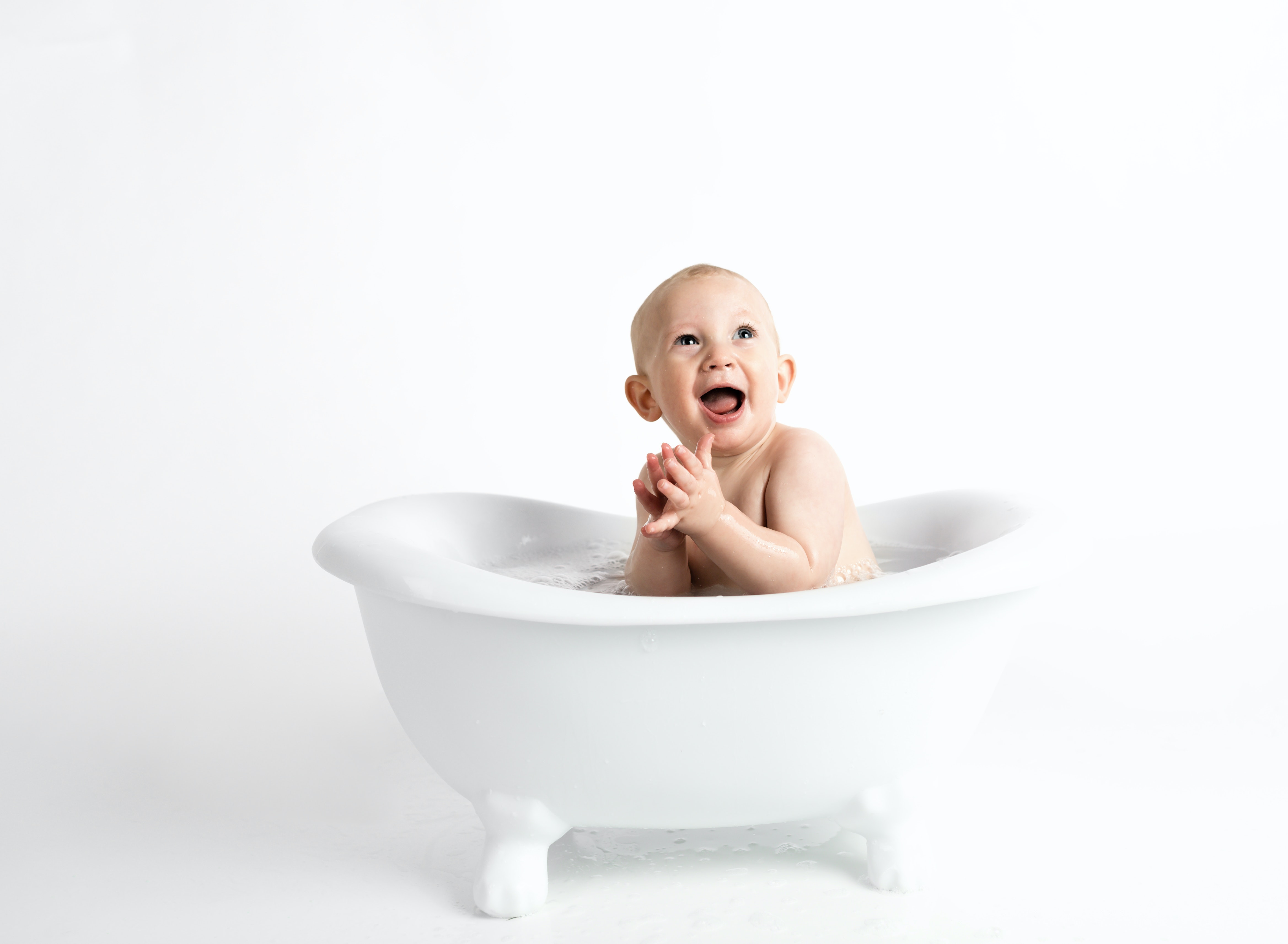 How To Get Your Toddlers To Take A Bath